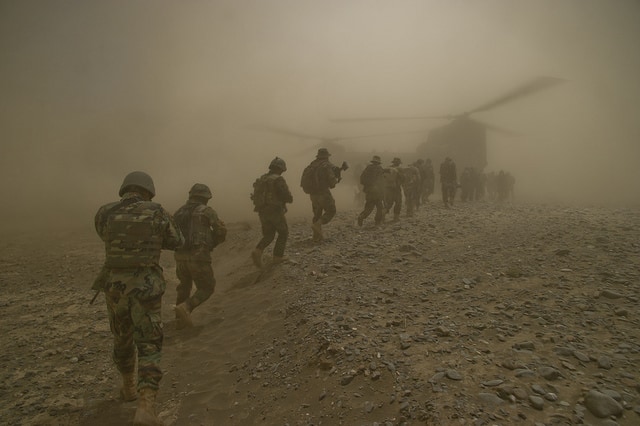 How to win wars by influencing people’s behaviour

How to win wars by influencing people’s behaviour

When terrorism is staged for YouTube, and all sides are media-savvy, the military is turning to the behavioural sciences for help. In 1955 Robert Oppenheimer, the physicist who led the project that developed the first atomic bomb, addressed the American Psychological Association. He warned that both physics and psychology could endanger humanity but that psychology “opens up the most terrifying prospects of controlling what people do and how they think.” Despite Oppenheimer’s warning, the idea that you could change human behaviour to win a war, rather than winning a war to change human behaviour, languished as an also-ran in the cold war arms race. But as information technology has begun to globalize and behavioural science has entered the mainstream, there is an increasing move to put psychology at the center of military operations.