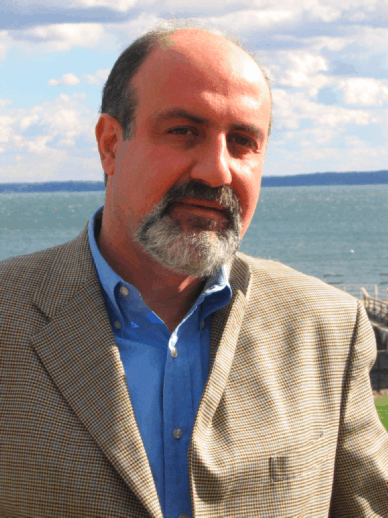 The psychological price of being rational is being unlikeable

The psychological price of being rational is being unlikeable

Rational decision makers have to dare to
fight common sense and social norms. 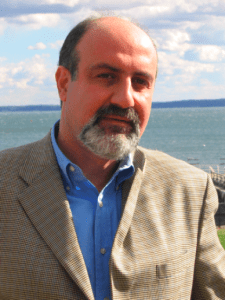 This blogpost is about how being rational in organizations is actually pretty difficult. It comes at a high social cost. Because rational people need to defy groupthink, defy authority-based decision making and defy social pressure. That’s one of the reasons why innovation is so difficult to pursue.

When do you pull the Goalie?

Imagine you’re a coach of a hockey team. Your team is one goal behind and we’re approaching the end of the game. You know you need to take a gamble and change the goalie for a field player. Butthe question is when. When do you pull the goalie?

If you approach it rationally, the answer would be 5-10 minutes before the end of the game. That’s how you maximize the chance of making a difference. But no coach would dear to do this. Because if it goes wrong, everyone will blame the coach for the mad and unexpected move.

The example was told by Malcolm Gladwell in an episode of his podcast Revisionist History. It reminded me of another story, told by Nassim Taleb in the Black Swan. Before Taleb (see picture) turned philosopher, he used to work as a trader on Wall Street. His strategy was to bet against improbable events. He would take the money of his clients and he would put it all in insurance that would pay out in the case something unexpected happened, like a crisis. He knew the money would eventually pay out big time, he just never knew when the improbable “black swan” event would happen. But he just waited and did absolutely nothing.

It drove his managers and his clients mad. They expected him to work actively to make money for them. The idea that he would sit on his ass to wait for a crisis event to happen – which would pay out enormously – was just unbearable to them. It was a perfectly rational strategy, but Taleb had to develop a very thick skin in order to be able to stick to it.

To be rational is to be unlikeable

The problem with acting rational is that it very often clashes with social norms. You will get much less problems for failing by following a strategy everyone else would follow, then you would if you followed an unexpected path, even though it makes sense from a rational point of view.

My partner Astrid decided to stop working at the office a couple of months ago. She realized that being at the office prevented her from doing the things she should be doing to create value for SUE. The constant distractions were killing for her productivity and her mood. So she started working at home. It took her three months to stop feeling guilty about it.

Warren Buffett and Charlie Munger, the smartest investors in the world, spend most of their time in the office on reading. They figured that investing most of their valuable time in understanding more about the world, would eventually pay off in smarter decisions. Berkshire Hattaway made 242 Billion Dollars of profit in 2017.  Unlike most investors, they buy companies with the intention to hold on to them forever. They are in the business for the long run.

The problem with acting hyper-rational is that you need to be able to deal with social pressure. Very often, people will not like you for breaking the social norm. And when your choice leads to failure, they will find it very easy to blame you for your stubbornness. I think that’s one of the reasons why it’s so difficult for corporations to innovate. Innovation needs stubborn people who don’t mind the social pressure to conform to corporate norms. “Think Different”, probably the best commercial ever made, actually pays tribute to those people with the following legendary quote:

“Here’s to the crazy ones. The misfits. The rebels. The troublemakers. The round pegs in the square holes. The ones who see things differently. They’re not fond of rules. And they have no respect for the status quo. You can quote them, disagree with them, glorify or vilify them. About the only thing you can’t do is ignore them. Because they change things. They push the human race forward. And while some may see them as the crazy ones, we see genius. Because the people who are crazy enough to think they can change the world, are the ones who do.”