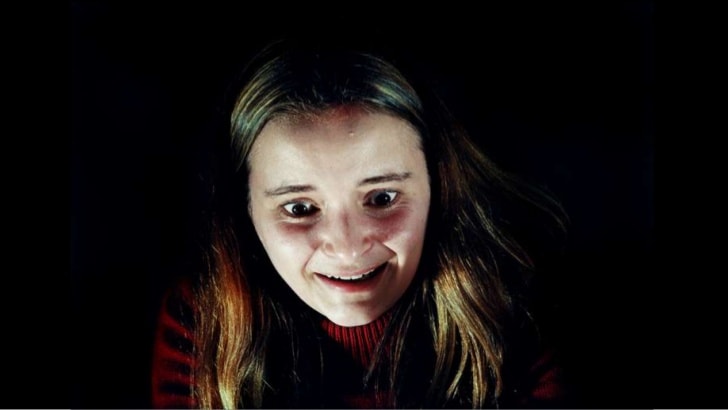 Why Nir Eyal is a bit of a hypocrite

Why Nir Eyal is a bit of a hypocrite

Nir Eyal – the author of the book Hooked – taught a whole generation of designers and developers how to make people addicted to technology, by using techniques from behavioural psychology. Eyal demonstrated in his book how to design habits – a newspeak word for addiction – through the principle of variable rewards. The more a product or service rewards you in unpredictable ways, the more we will get hooked. There’s nothing our brain finds more appealing than the joy of anticipation.

The principle of variable rewards

Gambling addicts know this all too well. Casino’s designed gambling machines in such a way that they reward the gambler once in a while. Just enough to keep the player in a psychological status of being “on the verge of an epic win.” The effect is that the player continues to play until he runs out of money.

Well designed games use the same mechanisms. Jane McGonigal included in her fantastic book “Reality is Broken” pictures of the facial expression of people who are on the verge of an epic win. It’s like they’re about to get an orgasm.

Face of a gamer who’s on the verge of an epic dwin, illustrating the power of variable rewards.

The secret behind gambling addiction and game addiction is a carefully designed reward system. And by writing the book Hooked, Nir Eyal brought these dark principles to the world of technology to teach technology companies to get their users addicted to their products. And based on the time we spend on our devices, they paid great attention. We’re always alert for this one crucial e-mail, that one little instant message, or the Facebook notification that could make our day. Most of the time it’s nothing, but once in a while, it’s a bingo! That’s variable rewards.

Why Nir Eyal is a hypocrite for blaming the user

My problem with Nir Eyal is not his work. On the contrary. I think Hooked – and the principle of variable rewards – holds enormous opportunities to apply these design principles to design positive behaviours. Think about the worldwide wave of positive Karma that the Japanese soccer fans received for cleaning up the stadium after their national team got beaten in the second round of the World Cup last month. 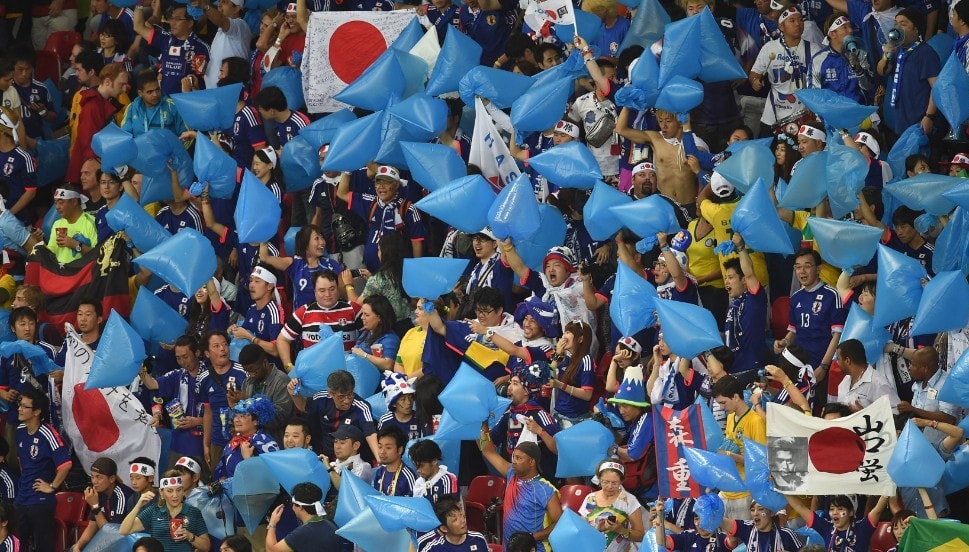 What I do think is problematic, is that Nir Eyal refuses to be held accountable for the global wave of smartphone addiction. In a recent interview with Dutch newspaper NRC, he claims that we are entirely responsible for our addictive behaviours. We shouldn’t blame Facebook. It’s us who lack discipline. That’s utter bollocks of course. The simple truth is that we’re fighting an unfair battle. Our mental control can’t possibly win from the refined techniques that continuously attack, exploit and reward our unconscious desires. Technology Ethicist Tristan Harris calls “a race to the bottom of the brain stem.”

I think that we need to get in terms with the fact that the science of influence is out in the open. The clock can’t be turned back on this. Ever since the invention of fire, humanity both did terrific as well as horrifying things with their newly acquired superpowers. However, in the right hands, we can do amazing things with these superpowers, such as designing healthy habits or altruistic behaviours. But in the wrong, greedy hands, the knowledge can go evil. Think Facebook, think Trump. Think Brexit. It seems like Nir Eyal opened pandora’s box and can’t close it anymore. It would suit him if he stopped being a hypocrite about it.

The Dark Wisdom: How Design Manipulates the Way we Think, Feel and Behave.

How to create Change by Design, a blog on how to apply Behavioural Design to solving wicked problems.