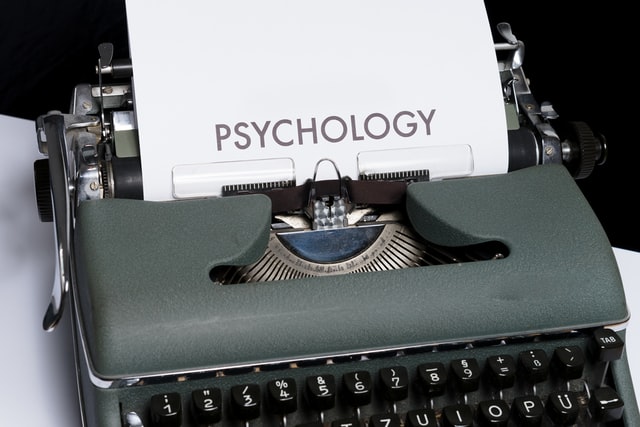 I’m a clinical psychologist by training. When I stumbled into the marketing profession about 20 years ago, ‘psychologist’ was something you better kept for yourself. Back then, I’d much better confessed at a party that I rented out some windows in the red light district than to admit I studied psychology. At that time, psychology was considered to be ‘the sinkhole of the university’. But things have changed…

This perception profoundly changed in the last 10-15 years. The first trigger event was the Nobel Memorial Prize in Economic Sciences for the work of Daniel Kahneman and Amos Tversky. This was the first time that the field of economics fully acknowledged the importance of psychology to understand better how humans make decisions in markets.

The second trigger event was the astronomical takeover of Silicon Valley of the world. Tech companies perfectly understood that psychology was the key to world domination. They figured out how to leverage psychology to get people hooked to their apps and services.

In the slipstream of Kahneman and Tversky’s Prize and their best-seller “Thinking Fast and Slow“, behavioural psychology got reframed brilliantly into Behavioural Economics. A friend of mine, a professor at a Dutch Management School, told me that ever since he changed “psychology” into “behavioural economics” in his research grant proposals, he won every grant for which he applied.

The insaturable appetite for psychology caused an explosion of books that promised to provide deep insight into turning deep human understanding into persuasive products and services.

Applied psychology: critical sectors are not using it

And yet, on the other hand, it’s still shocking to observe how many critical domains of society still didn’t get the memo on how the brain works. If you think about it: 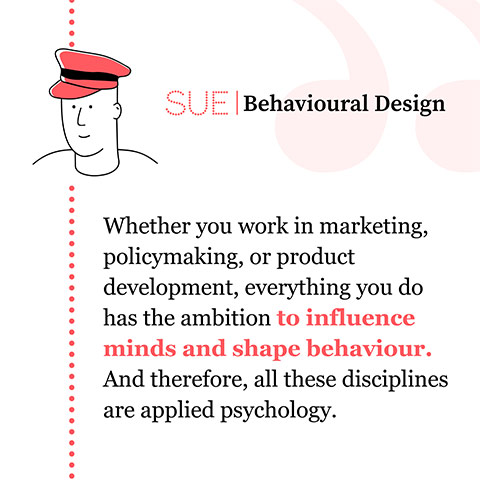 The housing market is a great example. Every time policymakers develop a strategy to stimulate the buying power of starters, the problem gets worse. You don’t need to be a nuclear physicist to understand why: The more bidding power you give in the hands of people, in a market of scarcity, the more people will raise their bid, and the faster prices will rise.
Another fascinating example is a particular Covid-policy here in the Netherlands. A weeks ago, the Dutch government did something brilliant. They launched the “Dansen met Janssen” campaign. The campaign proposed an offer young people couldn’t refuse: If they got vaccinated with the Janssen Vaccine – of which you only require one jab – they would be able to go out on the same day with a valid COVID-passport. Youngsters and Young adults took the bait in hordes. The only problem: within three days, we had a couple of ‘super spreading events’ due to young people spreading the virus at parties.
The fierce debate today is about whether this proofs that the policy was stupid and irresponsible. We would argue it’s not. People desperately wanted to go out, so many of them who were still a bit sceptic now found a very motivating reason to get a jab. Who cares that the vaccine wasn’t working properly yet  – it takes about two weeks -, and that they still had a pretty good chance to catch the virus. However, the chances that they would up at Intensive Care are not that high.  The policy did a beautiful job in motivating a high-risk group to get vaccinated. The problem is that this is a tough argument to sell to policymakers who think in terms of risks and simple cause and effect relationships. They figure that since the policy caused an outbreak, it must be a bad policy.

Want to learn how to design behaviour?

Join our two-day Fundamentals Course and master a hands-on method to use behavioural science to develop ideas that change minds and shape behaviour.

Check out the course

Behavioural Science still has got a long way to conquer the hearts and minds of policymakers, leaders and managers. But given the size and the (intended or unintended) impact of policies on human behaviour, it better start to find its way into the boardroom fast. 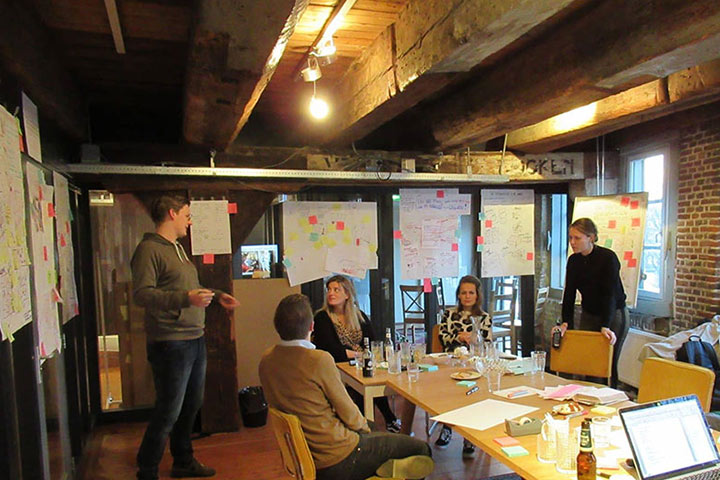 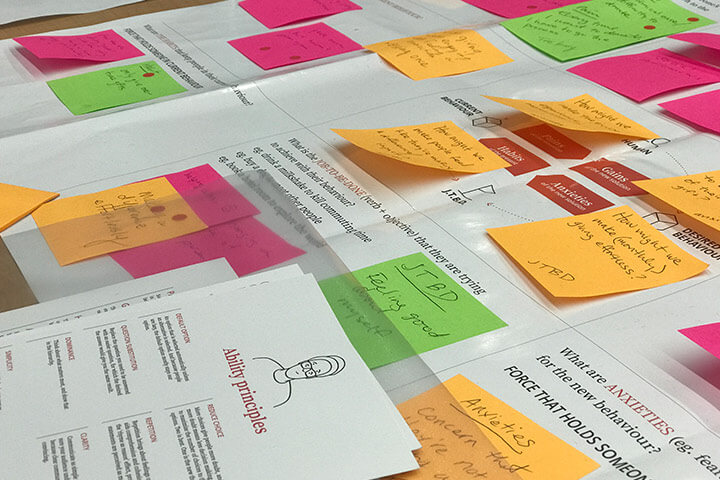 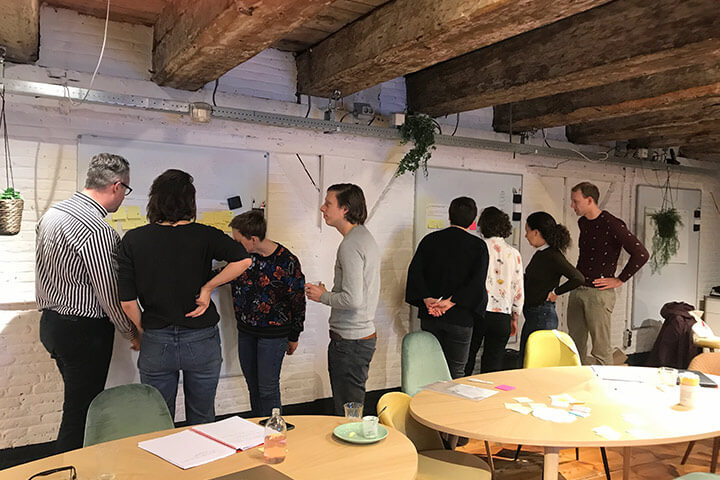 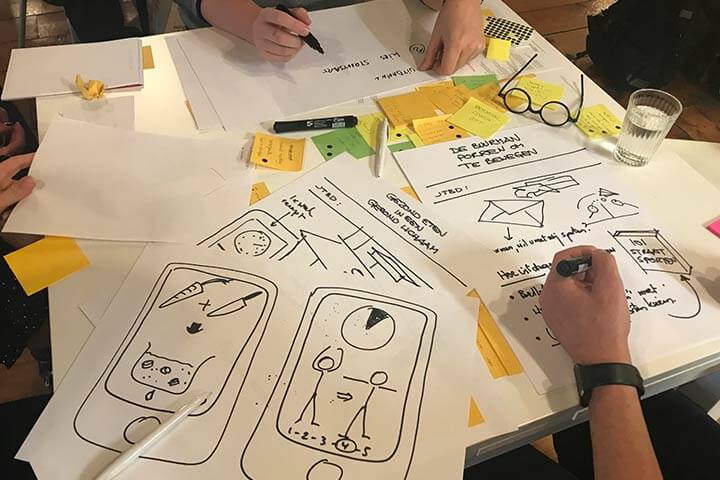