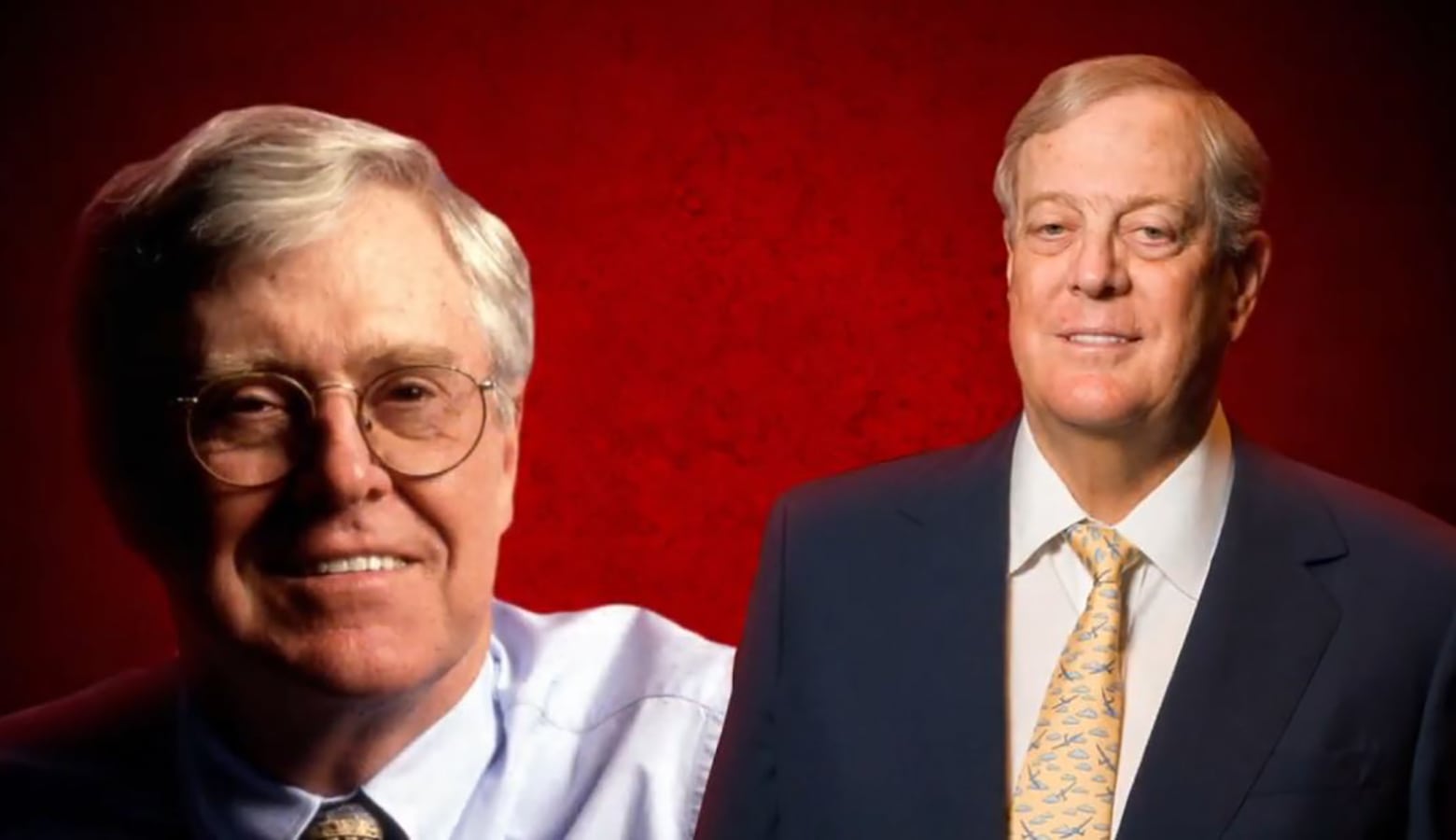 The behavioural design of the economy. On incentives and rewards

By Tom de BruyneAugust 11th, 2021All, Citizen Behaviour
No Comments

The behavioural design of the economy. On incentives and rewards

To get the rich and powerful to change their behaviour,
is the most wicked design problem of our time 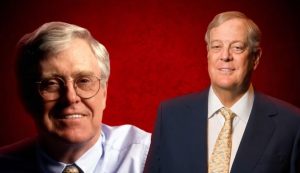 I have been thinking a lot lately about society’s inability to tackle the biggest challenges of our time. I don’t know about you but climate crisis, income inequality and radicalisation is scaring the hell out of me. We can’t seem to change the behaviour of those who are running the show. This is the most wicked problem of our time. I want to argue that the solution to change the course of history can be found in applying some Behavioural Design Thinking to this wicked problem.

The economy is a behavioural design

The best way to think about behavioural design is to think of it as the design of choices. The way you design a choice will largely determine the behaviour that follows from that choice. This simple and powerful first principle of Behavioral Designworks on all levels of human decision making, from small consumer decisions to big societal decisions. Let me illustrate this with a couple of examples:

These applications of the lens of behavioural economics to human decision making is nothing new. What fascinates me is the idea that could also look at the economy through this lens. The economy is a behavioural design system that rewards particular behaviour with power and profits and punishes other behaviours with taxes and fines. If you want to transform the economy, you have to tweak the behavioural design in such a way that it rewards and incentives different behaviours.

(BTW: In this post we explore the concept of Behavioural Design in dept)

It’s all about the incentives.

The problem with the current behavioural design of the economy is that it consistently rewards destructive behaviours, both with money, power and social status.

Society glorifies being rich and being powerful. To the extent that it rewards sociopaths like Donald Trump, Mark Zuckerberg, Jeff Bezos, Peter Thiel and Charles and David Koch (see picture above. BTW: David died this week) with power, prestige, admiration, etc.… The summit of social status in western capitalist society is “being rich”.

Society also rewards them with unlimited power to do whatever they want. Think about how Bezos played out communities against each other to fight for hosting the next HQ of Amazon. Amazon was offered 2.2 billions in tax cuts by the city of New York.

The third reward is financial. If you’re rich, you have access to all the tools to get even richer. The (capitalist) behavioural design of the economy offers unlimited financial rewards to people with capital. Every valuable thing in the marketplace is being sucked dry by the owners of capital. There’s so much cheap capital in the hands of investors that they can buy everything to help them to grow their wealth even further: They buy up houses in cities, they buy kindergartens, elderly homes, entertainment franchises, etc. They own more than 90% of all fortune 500 companies through the stock market, and instead of using profits to reinvest them in the companies, they use it to pay themselves high dividends.

This process is called the financialisation of the economy and explains why everything of value is rapidly becoming more expensive.

The solution: Change the incentives

Governments and economist only tend to focus on tax incentives today, but I think we could have a far more significant impact if we work on the psychological rewards of social status and power.

We will need to challenge the social status of those who are destructing the planet and extracting wealth out of the economy. We will need to reward those with bold and brave ideas about the future with power.

A great example of this behavioural design change is the work that the Sunrise Movement in the US is currently doing. They are the movement that came up with the New Green Deal. They did a fantastic job of reframing the climate crisis story. Instead of talking about “saving the planet” and scaring the hell out of people, they turned climate action into a narrative about investing in wealth creation, job creation and the investment in thriving communities where kids have access to good education, clean water clean air and health care. That’s a story for which they’re getting bi-partisan support.

As a consequence, this broad support incentives politicians to embrace the New Green Deal, because it increases their chances of being elected. Meanwhile, they do a great job in glorifying business and community leaders who step up and take action and vilify those who are bringing the world on the verge of climate catastrophe.

Even the very rich are suckers for social status and recognition

In the end, no matter how rich we are, we all crave for recognition and social status. If we as a society succeed in taking those away from the current “heroes” of financial fame and instead reward the new heroes that bring society further through investing in a sustainable economy and a sustainable planet, we might succeed much faster in turning things around.  Saving the world is all about redesigning the incentives.

It’s as simple as that.