My Belgian mother called. She was a bit worried about her son who lives in the Netherlands. Dickpics, hard lockdowns, COVID-riots, armed hostage situation, far-right creeps in parliament,… What the hell is wrong with the Netherlands? 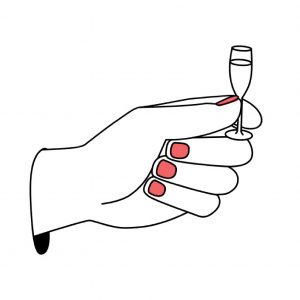 The perspective of someone living in The Netherlands

I replied that nothing could be further from the truth.

I myself have experienced several miracles in the past weekends alone. I flew from Amsterdam to Berlin for less than € 200 in less than an hour on a plane that weighs 150 tons. I told her that to get to the airport, all I needed to do was to open an app on my phone, and less than 3 minutes later, a private driver in a new Tesla was in front of our apartment who took us to Schiphol Airport.

I said that we live in a time where science had discovered a vaccine for a pandemic in less than a year. And after two years, we had vaccinated almost the entire country 2 or 3 times. We have now actually reached a point where we don’t even have to force vaccine-hesitant people into vaccination anymore. How cool is that? 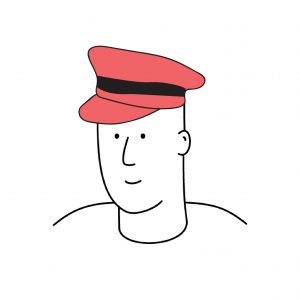 I added that here in Amsterdam, the nightclubs have decided to engage in public disobedience. They opened up the clubs again and called it a protest. I live in a country where they can just do that without the army or police closing their clubs. You should have seen those happy faces from all those young people in town.

I live in a country that was hyper-polarized five years ago on the issue of Black Pete, but where the vast majority now shrugs their shoulders, thinking, “Yeah sure, charcoal sweeps, chimneys, logical, right?”. And that we will probably experience exactly the same with dickpic-gate and “The Voice”-gate. Within a couple of years, we will all have a much better understanding of what is acceptable and unacceptable. Think of this era as the learning track for society to learn and internalize social norms around how men interact with women
When society revolts here in the Netherlands on moral issues, the debate won’t stop, and peace will only return until something has really changed.

Want to look at the world from a different perspective?

Join our two-day Fundamentals Course to change the way you look at behaviour and decision making. You will learn the latest insights from behavioural science and get easy-to-use tools and templates to apply these in practice right away! 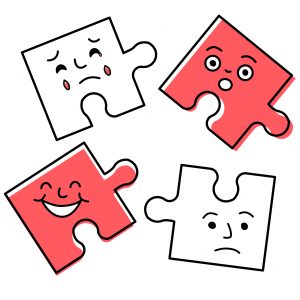 It is all about perspective

I hastened to add that I live in a country where the supermarket around the corner has everything, really everything fresh and affordable on the shelves, so I get an amazing dinner from my love every night. And that if we don’t feel like cooking, we can get a warm meal delivered by a nice person on an electric bike, from every cuisine we can imagine in less than half an hour after ordering it.

We live in an extraordinary time, surrounded by magic and miracles.

You only need to allow yourself to see them.
The story above reminds me of this brilliant rant by Louis CK: Everything’s amazing and nobody’s happy.