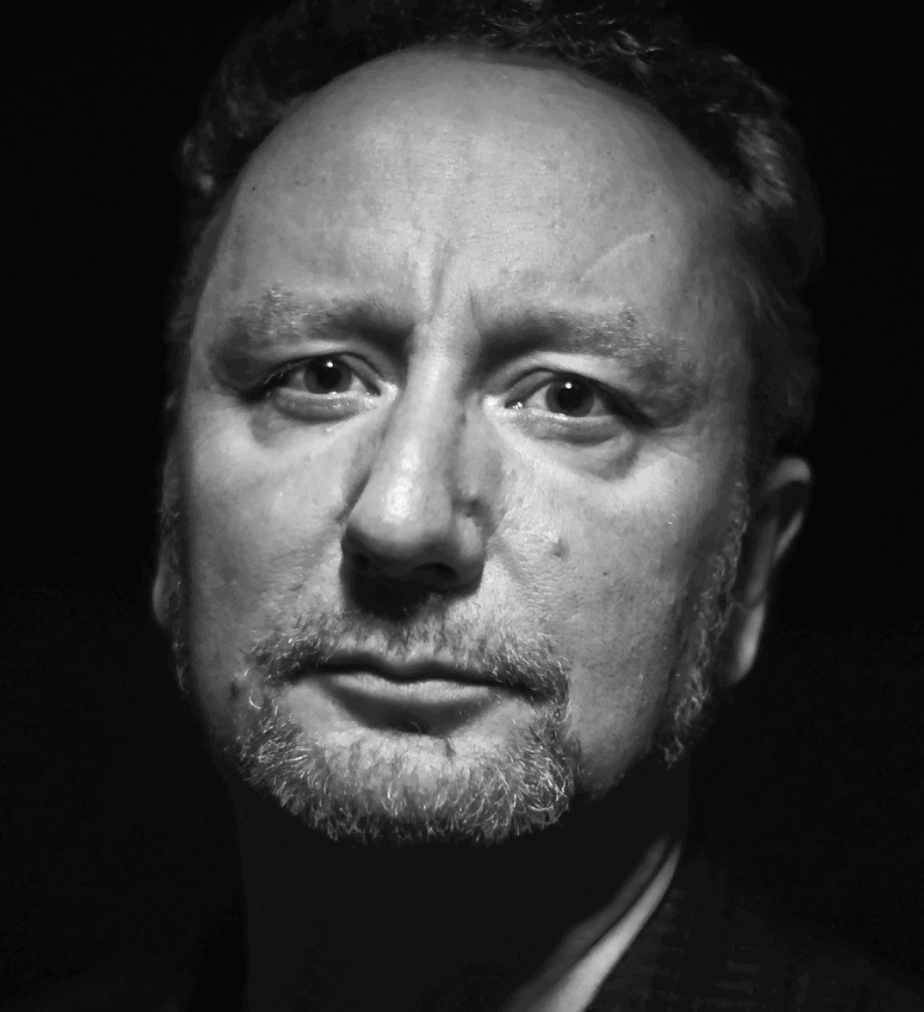 The choices they make all have one intended goal: To positively influence the behaviour of the players in the economic ecosystem: citizen, entrepreneurs, investors, etc. Their interventions matter a lot because if they are based on wrong thinking about how incentives shape behaviour, they will result in worsening the crisis. 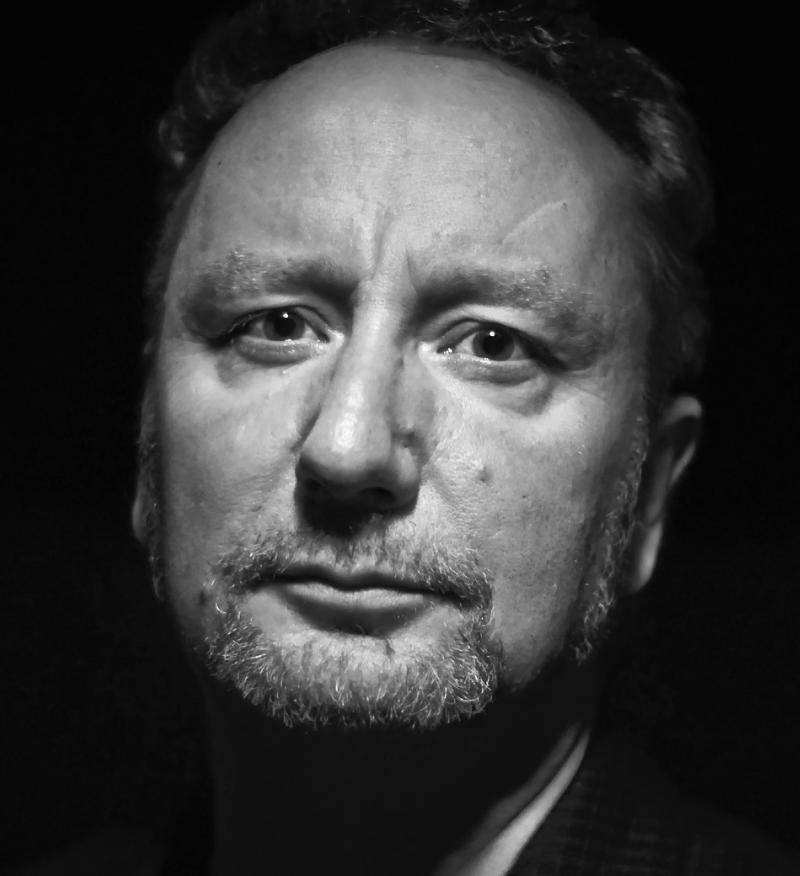 The health of an economy is nothing more or less than the collective belief we have about the future. If we are collectively convinced that things will go wrong, we will together cause the economy to contract. If you use this frame to look at the behaviour of the players in the marketplace, then the first thing you’ll notice is that the stock markets seem to be drunk with optimism again. Investors bet massively on a belief in a sharp recovery.

However, I’m not sure if we can use this signal for the real economy. Financial markets and the real economy don’t seem to have much in common these days. The stock exchange reflects more a collective belief in which companies will dominate markets in the future, and these dominating firm don’t correlate well with employment, prosperity and tax-income for the countries that host them.

‘Austerity is the dumbest idea ever.’

In the past, I have written about the Scottish Political Economy professor Mark Blyth, the author of the book ‘Austerity: The History of a Dangerous Idea’ (and the man behind the picture above). This lecture was the first lecture that made me understand fiscal policy-design and macro-economics (bonus: he’s a great speaker).

He makes the case that austerity is the dumbest idea ever. An idea that is gaining new momentum now since economy professor Stephanie Kelton published The Deficit Myth . The central idea that both economists propagate is that countries are not households. Countries can print money and can profit from negative interest rates, which means they get paid for lending. In other words: Countries that spend during crises, recover much faster. I wrote about this before in the blog “When accounts rule the country: On irrationality and politics“.

If this is true, then we can be hopeful that we can rebound soon, given the fact that the EU, as well as national governments, are pumping nearly unlimited amounts of capital into the economy. The question remains if this money eventually trickles down to citizens, employees, and SME’s, or if they end up filling the unlimited pockets of multinationals, and their investors. If you have inspiring sources on this topic, please share them with me.

The stimulus package debate, as seen through the lens of behavioural design

Why am I writing a newsletter on economic thinking? Because I think the choices governments are making to save the economy have every to do with behavioural design and behavioural economics.

I hope this gives you a new view on how to think bout these abstract concepts like Eurobonds or recovery funds. In the end, they are designed to shape the behaviour of players in the economy. If you understand how they shape behaviour, you can start thinking about the question if they are designed well or if they don’t make any sense at all.

You can e-mail me at tom@sueamsterdam.com, or follow my Behavioural Design Mini-courses on LinkedIn, or learn more about behavioural design on our website and blog. 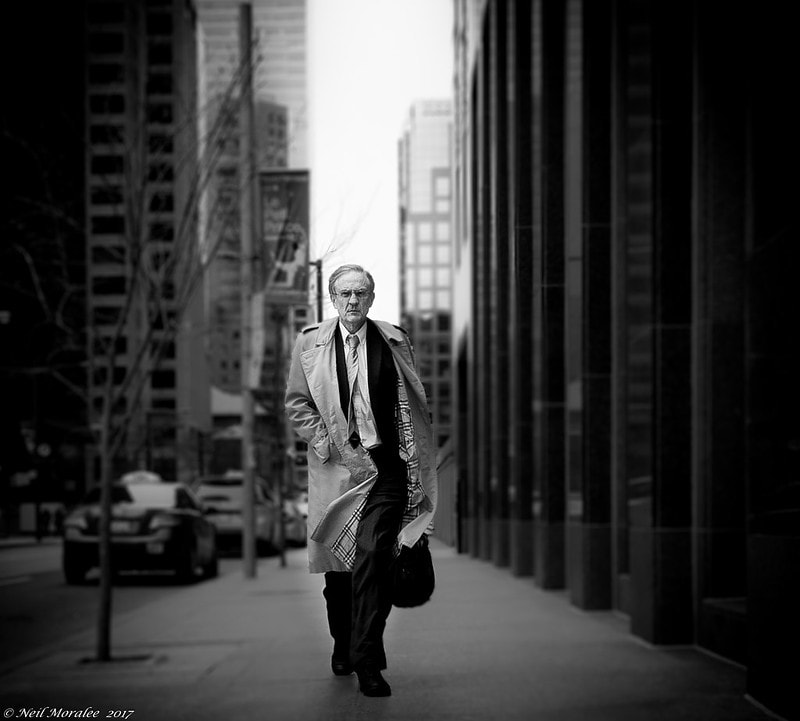