The course of history for the upcoming decade needs to be written in a couple of weeks. Massive failure is not an option. The situation is too dangerous for dogmatic thinking. It’s time to let scientists, behavioural economists, designers and makers to join forces and embrace a build-measure-learn attitude to nudge people safely into the one-and-a-half-meter economy.

Here are 5 principles to set up a Corona Advisory Team that needs to shape society after the Big OpenUp. 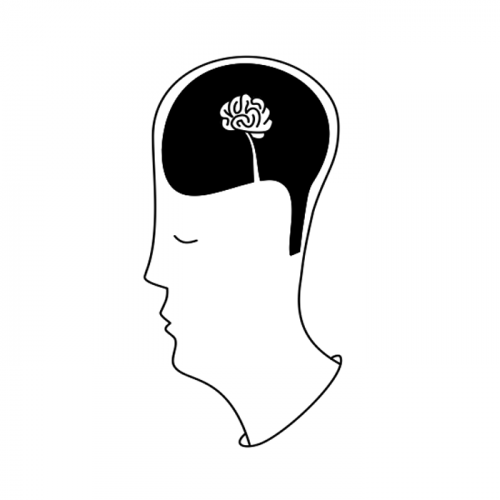 From Intelligent lockdown do smart OpenUp.

There’s a growing call in the public debate for the next group of scientists the government should rely upon, to fix the crisis. Up until now, most countries relied heavily on virologists and epidemiologists. With the opening up of society, it’s time now to shift gears and bring in the psychologists, economists, designers of public space, social geographists, etc.

I think that’s a great idea. Just like we relied on smart people to guide us quite successfully through the intelligent lockdown, we will now need to rely on smart people to guide us through the intelligent OpenUp. The ultimate task of this board is to design behaviour on a massive scale. It needs to figure out the 1000 billion dollar question on how to reboot the economy, without re-activating the COVID-19 virus.

As a consultancy for behavioural change, I think we learned a few things on how to set up a projects like this . So thought it might be a good idea to draft a checklist of criteria for setting up these boards.

Principle 1: The method is as important as the people

The fundamental principle for this board to run effectively is to have a creative methodology and an experienced facilitator that knows how to guide a multidisciplinary group through that process. If you need to come up with interventions to influence minds and shape behaviour on a massive scale, you need to go through a step-by-step process of gathering behavioural insights, generate hypothesises, prototype ideas and test them as fast as you can.

There’s so much knowhow on how to guide teams to high-performance output in a context of extreme uncertainty: Lean Startup, Design Thinking, the Behavioural Design Method, to name a few. The team needs to agree to one method and stick to it.

Principle 2: Put human irrationality at the core of what you do

Your goal is to open up society again, while at the same time getting everyone to stick to elementary rules of precaution. Most people aren’t evil or anti-social; they simply forget to think. Or worse, they observe the spontaneous behaviour of other people and assume they can follow that norm. Before you know it, everything falls into pieces. To craft policies for the intelligent open-up demands a deep understanding of how people think, feel and behave. A lot of policies are designed with rational, disciplined people who act in their self-interest in mind. These interventions are doomed to fail.

I have written about rules for good judgement in a previous post “How to smell bullshit? Seven rules for good judgement“. The team needs to operate in a context of high uncertainty, flawed data, considerable risk and incredible public sensitivity. There’s a lot of science out there on how to get to better judgement in groups. To name a few principles I mentioned in my blogpost:

Principle 4: Prototyping and testing before implementing

Behavioural change requires experimentation. The success of an intervention is very sensitive to ‘little big details’. Sometimes it’s just the wrong word, a wrong timing or an unexpected second-order effect that could completely turn the intervention useless. Humans are complex beings operating in complex systems.

Every little act signals something to the group and vice versa: Everything their social network thinks or says, deeply affect their thoughts, feelings and behaviours.

When your task as the Corona Advisory Team is to design behaviour on an unprecedented scale, there’s only one way to make progress: Rapid experimentation. Expect a lot of experiments to fail, with the simple idea to stumble upon winning strategies a lot faster.

Principle 5: Select people with skin in the game.

I applaud the experiment that the Dutch Government had done last week. They organised a hackathon to speed up the process of finding an app that could work to track and isolate infected people, while at the same time respecting privacy. Although the hackathon resulted in a ‘failure’, in the sense that it didn’t produce a winning prototype, I think you can also think of it as a success.

The government went through a steep learning curve without having spent millions of taxpayers money. And they learned that the usual consultancy suspects – companies that are very good at understanding how to win tenders – are probably not the best builders. The reason is simple: They have no skin in the game. They don’t have the maker, builder, tweaker or hacker skills that are so desperately needed for this job.

If the government wants to set up a Corona Advisory Team, I would urge the government to use the principles I outlined above. Don’t go with the usual team of pundits and advisors. Go for a board of practitioners. Or at least: Give them an equal share-of-voice: People who think in terms of understanding the problem and experimenting with solutions. People who move fast, know how to make, build, measure, learn and adapt. People who are humble about the fact that they operate in high uncertainty, but are willing to experiment their way out of it.

If you want to read more thoughts on this topic on the Behavioural Design Blog: 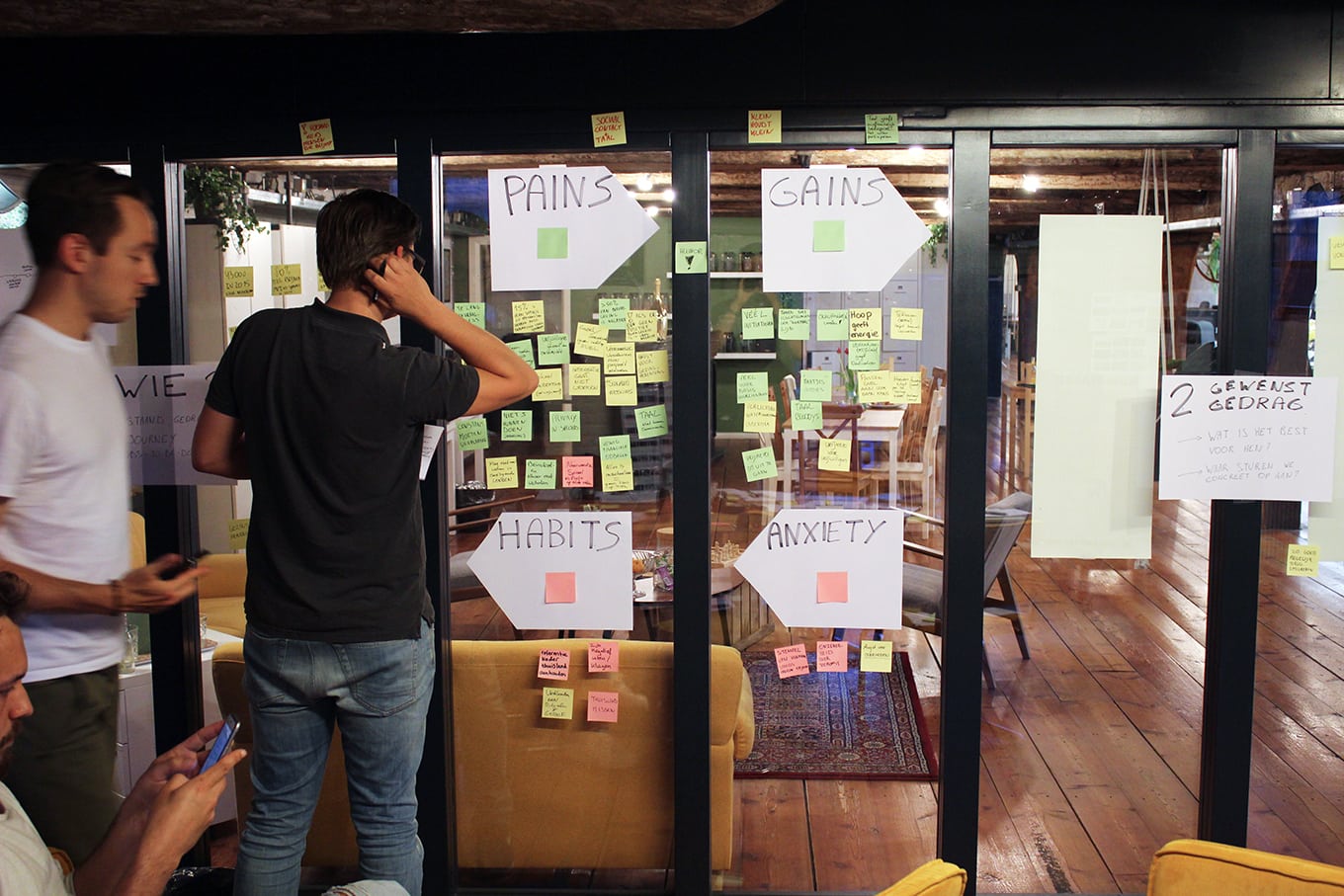